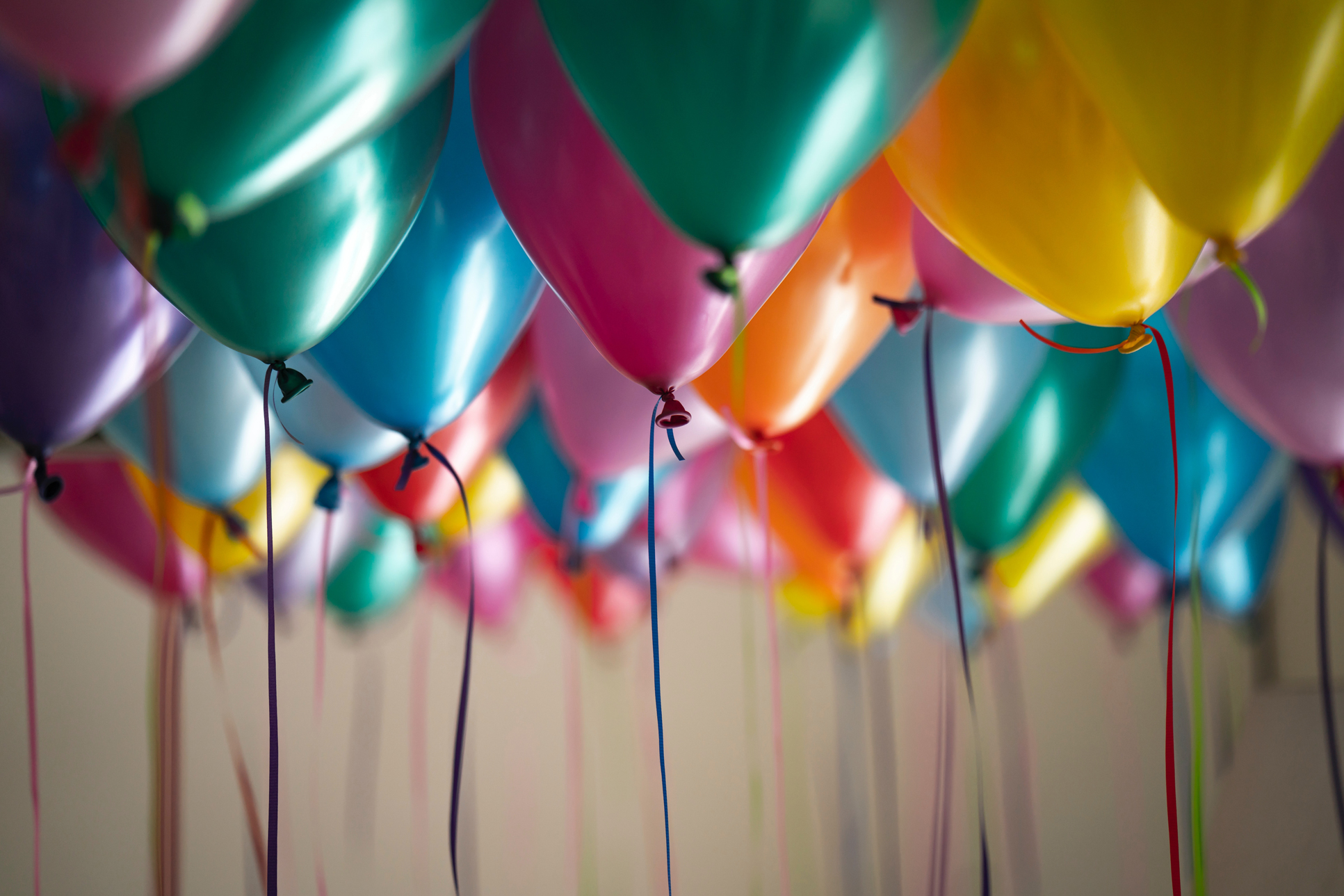 In 2003, HKN participates on a panel at the CHLA/ABSC Annual Conference in Edmonton on Consortial Deals: Best Practice or Blind Ambition? Moderated by Jessie McGowan, panelists discussed whether consortial deals are the best way to achieve results for libraries and whether they are sustainable in the long run. Panelists included consortia, hospitals, and vendors. Vivian Stieda represented HKN and discussed the purpose and effectiveness of consortia, and the efficiencies received by engaging them.

In 2002, HKN retired its mirrored servers at the University of Alberta and the University of Calgary, and the CD-ROM technology that was used to deliver its resources to libraries across Alberta, and migrated to a web-based system accessible via IP-authentication. Its offerings grew from six bibliographic databases on the Ovid platform to nineteen full-text journals, books, and bibliographic databases. These advances changed the way that searchers accessed health resources making it seamless and timely: the right information and the right time and when they need it.

2002 also marks the year HKN becomes full-cost recovery, and no longer relies on the in-kind contributions of the Partner Universities.

In 2002, HKN receives funding from the Alberta Government’s Curriculum Redevelopment Fund to produce a video on its work to connect health care practitioners, educators, and researchers in Alberta to the information resources they need to provide evidence-informed care. HKN engages Access TV and Souleado Entertainment to produce the video. Several leaders in Alberta medicine are interviewed, including:

The video is subsequently nominated for an award at the Alberta Film and Television Awards.

In 2001, HKN submits a proposal for a Curriculum Redevelopment Fund Initiative grant through Alberta Learning. The grant proposal includes the development of an online training package that consists of a “search process” graphic and a video describing HKN’s work to enhance practitioner access to health information. HKN later receives requests from librarians and educators to use the search process graphic in their information literacy work.

The graphic illustrates literature searching as an iterative process and how searchers, based on their findings, must continuously tweak their search strategies in order to retrieve more targeted and focused results.

The graphic has been highlighted in the work of Dr. Alix Hayden, at the University of Calgary, and has been featured in WISPR (Workshop on the Information Search Process for Research). 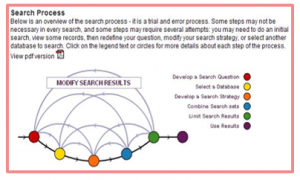 HKN will convene a panel at the CHLA/ABSC Annual Conference in Ottawa on how consortia have changed the library landscape in Canada on Friday, June 7, 2019.

Join HKN General Manager Vivian Stieda, eHLBc Manager Leigh Anne Palmer (BC), HSICT Executive Director Lori Anne Oja (Ontario), and RUIS Coordinator Marie-Hélène Nicol (Québec) as they discuss the values their consortia bring to their constituents, and the challenges and opportunities they face in serving them.

For more information, visit the CHLA/ABSC 2019 Conference Website at https://chla-absc.ca/ac_panel.php.

HKN considers several slogans for its service, including the following:

If “Health Information: From Alberta’s Universities to You” looks familiar to you, it should. HKN used this as a slogan for over a decade. In recent years, HKN has used “We achieve more together” to highlight its focus on working collaboratively with its subscribers, vendors, and other Canadian consortia. 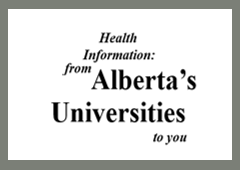 On June 1, 1999, Regina Health District becomes the first organization and first regional health authority in Saskatchewan to sign on as an HKN subscriber. By November 1999, the Calgary Regional Health Authority (CRHA) follows the lead of the David Thompson Health Region and becomes the second health authority in Alberta to join HKN.

CHRA employees can now access MEDLINE, CINAHL, and Evidence-Based Medicine from their desktops or off-site by ID and password. Previously, individual hospitals and departments throughout the health authority were responsible for access to health information.

After 3 years in operation, HKN gets its first large-scale subscriber. David Thompson Health Region becomes the first regional health authority (RHA) in Alberta to become an HKN subscriber in March 1997. Prior to this, subscribers to HKN only included individual hospitals and departments throughout the province of Alberta, such as the Royal Alexandra Hospital and Calgary Health Services. These departments paid for their subscriptions directly out of their budgets as this was over a decade before the Government of Alberta regionalized its provincial health authorities into Alberta Health Services. David Thompson Health Region paved the way for other RHAs to sign on in the years that followed, such as the Calgary Regional Health Authority and Regina Health District in 1999.

After the Alberta Health Knowledge Network’s founding in 1994, a management group is struck to explore and make recommendations on how HKN should move forward from a grant-funded project to a self-sustaining entity. Librarians and stakeholders from the University of Alberta and the University of Calgary participate in several planning meetings to create a long-term business plan for 1997-1999. This plan included discussions on the consortium’s guiding principles and governance structure, and how to market HKN’s services to post-secondary and health sector organizations in Alberta.

For more about our governance model, visit https://hkn.ca/governance.